Integrated Business Solutions was approached by Rosetta, an interactive agency, for collaboration on the “Jersey Doesn’t Stink” campaign to break the stereotypes that plague the state.

To promote the campaign, Integrated Business Solutions worked to create just the right costume for actors to wear around Time Square in New York City, as well as identify custom green pine tree air fresheners to be used as giveaways at local events. Integrated Business Solutions was able to perfectly match the costume and air fresheners. While the actors were dressed as green pine trees, they were handing out identical air fresheners, tying the campaign together and ensuring the message was heard… or in this case smelled.

With messages on billboards, websites, Facebook and Twitter, people all over New Jersey and New York are now aware of the “Jersey Doesn’t Stink” campaign. Promoting the campaign couldn’t have been accomplished without Integrated Business Solutions’s creativity, as the products helped to create a buzz about the promotion.

Learn how our Printing Services, Promotional Products and Programs can help your company get the recognition it deserves. 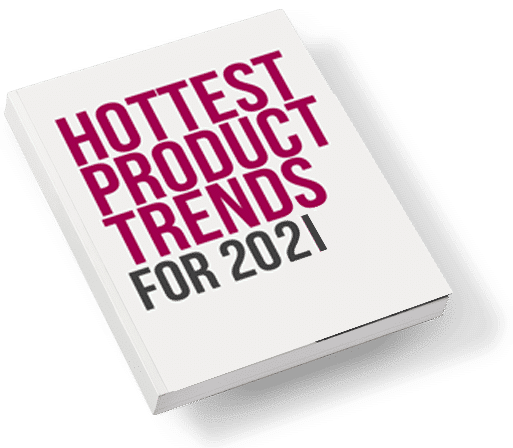