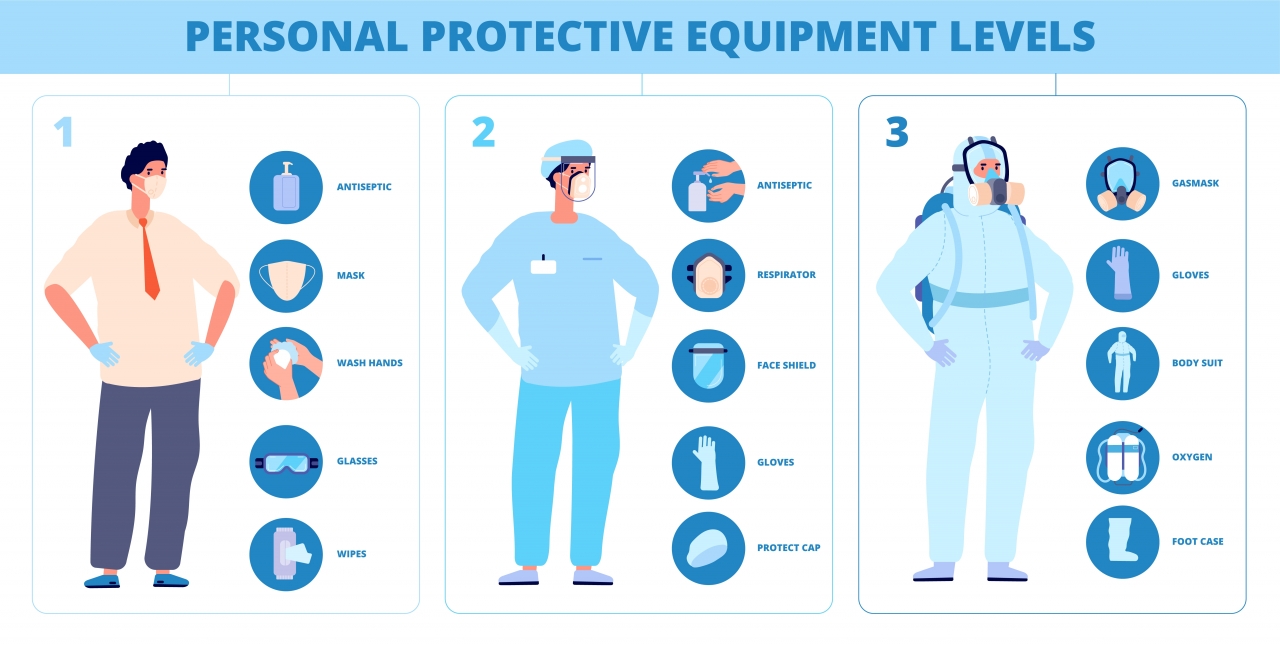 Covering the majority of the firm’s staff, the tax-advantaged HMRC-approved scheme was introduced at Reflex at the back end of last year and is thought to be one of the largest of its type.

Reflex Group chief executive Ian Kendall said: “Our greatest assets within the group are our employees and so we wanted to give them the opportunity to share in the future growth of the company and in a way that’s tax efficient too.

“We have seen what happens when only four or five executives at the top of a company are given some share options – it can create resentment, so we decided to spread it right the way through the business.

“It’s been proven that people who have done this have got a more beneficial outcome. The theory is that over a few years it will actually add to the profitability and success of the business.”

He added: “We did some complex algorithms based on people’s service and pay to work out the allocation.

“A lot of staff are delighted about it. I think it has improved retention and added to the feeling of being part of something that they see as not just a job.”

All staff that had been with the company for more than a year – around 460 – were automatically added to the scheme when it was introduced, while staff that have joined the business since, or through acquisition, will be included later this year.

“We’re also reviewing the possibility of maybe using the scheme as a way of incentivising – we may give people an extra allocation, for example,” said Kendall.

The group now has around 650 staff following its January acquisition of Grimsby-based Kingsway Printers. Its staff, who will drop into the CSOP scheme later this year, will have their share option based on their total length of service at Kingsway, as opposed to with Reflex.

Kendall said he is hoping to at least double the size of circa-£100m-turnover Reflex Group in the next three years and ultimately try and float it. He added the business is keen to remain independent.

“We’ve seen other companies in the industry being passed from one private equity company to another and loaded full of debt without benefit to their people or their customers.

“And we think staying independent gives us a real edge in decision-making, whether that’s acquiring a business or investing in new equipment. If we weren’t independent, the decision-making process would be really convoluted.”

The group has grown, since its inception in 2002, to an entity covering 16 sites in the UK, with its remit including labels and flexible packaging.