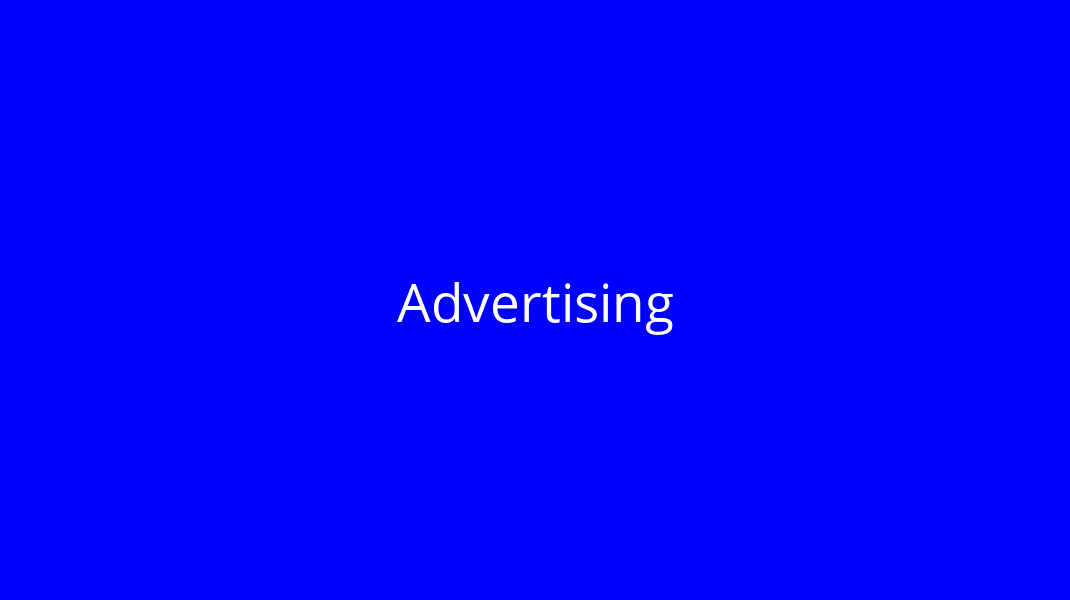 Absurdly Driven looks at the world of business with a skeptical eye and a firmly rooted tongue in cheek.

The latest is the Dollar Menu, which is likely to cost you far more than a dollar.

Yet amid all this excitement is the launch of a new burger that could even change your view of McDonald's.

In certain quiet crevices of Oklahoma and Texas, the burger chain is testing the Archburger.

Those of you who have hair in all the right and wrong places might remember this name.

It was launched in 1996, with an enormous advertising budget, when it was known as the Arch Deluxe.

The idea at the time was to offer something a little more high-falutin'. Sadly, it didn't get a lot of high-salutin'.

Its demise was relatively swift.

Still, some may remember the potato-flour bun, peppered bacon, cherry tomatoes, romaine lettuce and a mustard-mayo juice called Arch Sauce that went into the creation of this wild, wild thing.

Now, it's back in an updated form.

And when I say "updated," I mean revolutionary.

Who could have imagined such a thing? Who would have ever thought that McDonald's would go fresh?

Well, it has been experimenting with fresh beef in Quarter Pounders.

But here is a blast from the past that could serve as a suture for the future.

Unlike the Arch Deluxe, which suffered from regal pricing, the new Archburger is a mere $2.19, says Business Insider.

It's painful for many in America that the burger chain so often tests its more exciting fare in areas with arrogant college quarterbacks and frightfully humid weather.

But if this burger raises the temptation to consider McDonald's as a repository of fresh thinking, then America can truly be made great again.