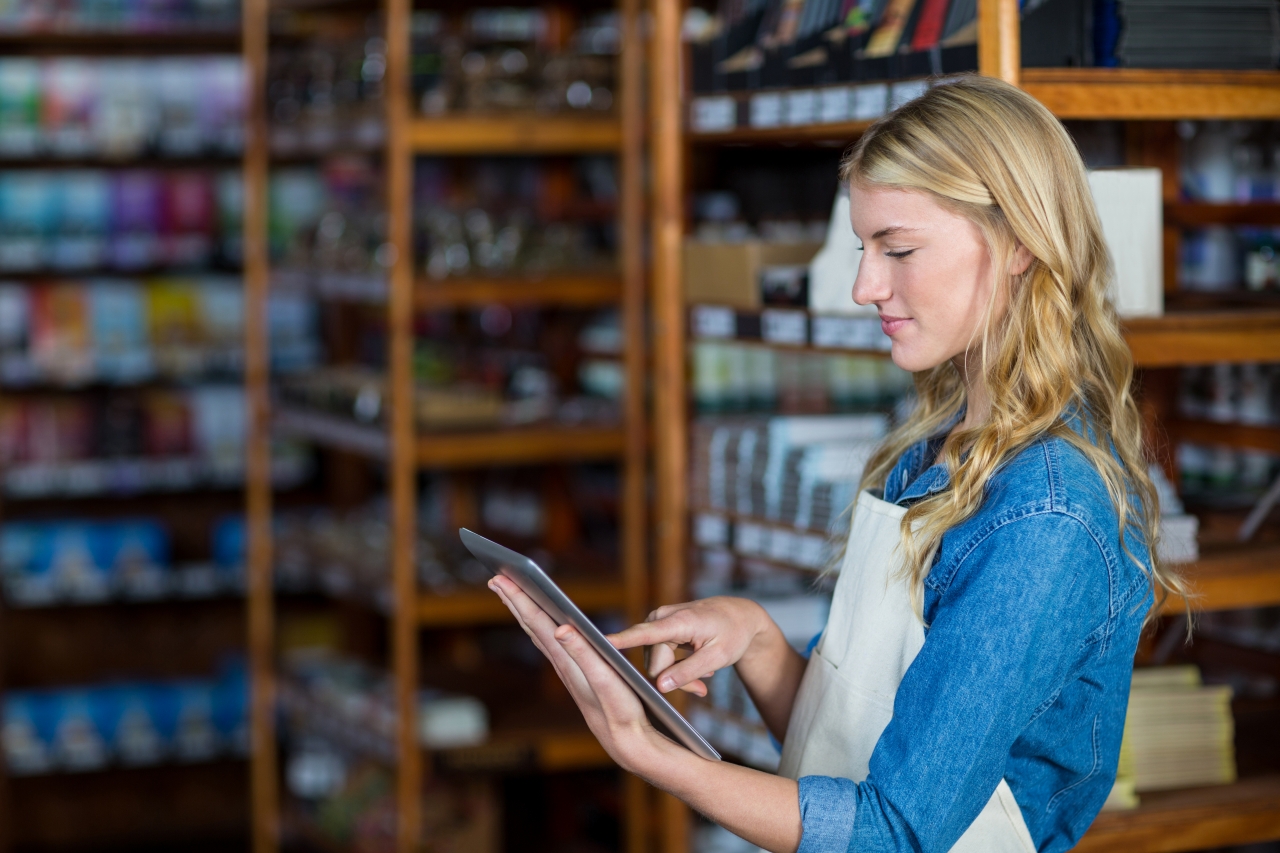 Dick’s Sporting Goods announced on Wednesday that it will no longer sell assault-style rifles, sell guns to anyone under the age of 21, or sell high-capacity ammunition magazines. Reacting to the Parkland school shooting, CEO Ed Stack told ABC’s Good Morning America, “Based on what’s happened, and looking at those kids and those parents, it moved us all unimaginably and to think about the loss and the grief that those kids and those parents had, we said, ‘We need to do something.’ And we’re taking these guns out of all of our stores permanently.”

So far, thanks to an outcry over social media and the Parkland victims themselves, brands like MetLife, Delta Airlines, United Airlines, Hertz, Avis Budget Group, Enterprise Holdings (parent company of Alamo, Enterprise, and Budget car rental brands) have all ended their discount partnerships with the NRA. There is also pressure on Amazon to stop streaming NRA TV video content. Of course, these brands have also seen their fair share of backlash for the move from the NRA and its supporters.

Sadly, by now it’s a familiar cycle: Mass shooting, followed by calls for increased gun control, and a push for companies and brands to cut ties with gun sales and NRA support. There is typically some action, but little sustained change. After Sandy Hook in 2012, California’s state pension fund and the state’s teachers pension fund divested stakes in gun manufacturers. And after the mass shooting in Las Vegas last October, Walmart and Cabela’s stopped selling bump stocks online.

But the speed and strength of the renewed calls for gun control in light of the latest school shooting in Parkland, FL, and a flood of calls to boycott the NRA, has taken many politicians and brands by surprise—and sparked many of them to react quickly. Part of it is due to people being fed up with yet another mass shooting, but this time it’s the victims themselves, the high schoolers well versed in social media, leading the charge.

It’s a perfect example of what many brands have been preparing for since Trump’s election. We see our purchasing choices as votes like never before. Remember when people were burning their New Balance sneakers? Back then, we looked at the brand landscape and outlined five strategies for the age of Trump. All are equally applicable today. As Jonah Bloom, former chief strategy officer of ad agency KBS told me, “Trying to keep your brand out of the cultural conversation today isn’t just a poor strategy. It’s a pipe dream.” Look no further than Stephen Colbert spoofing Delta’s reaction to the backlash.