5 Honest Truths About Starting A Business 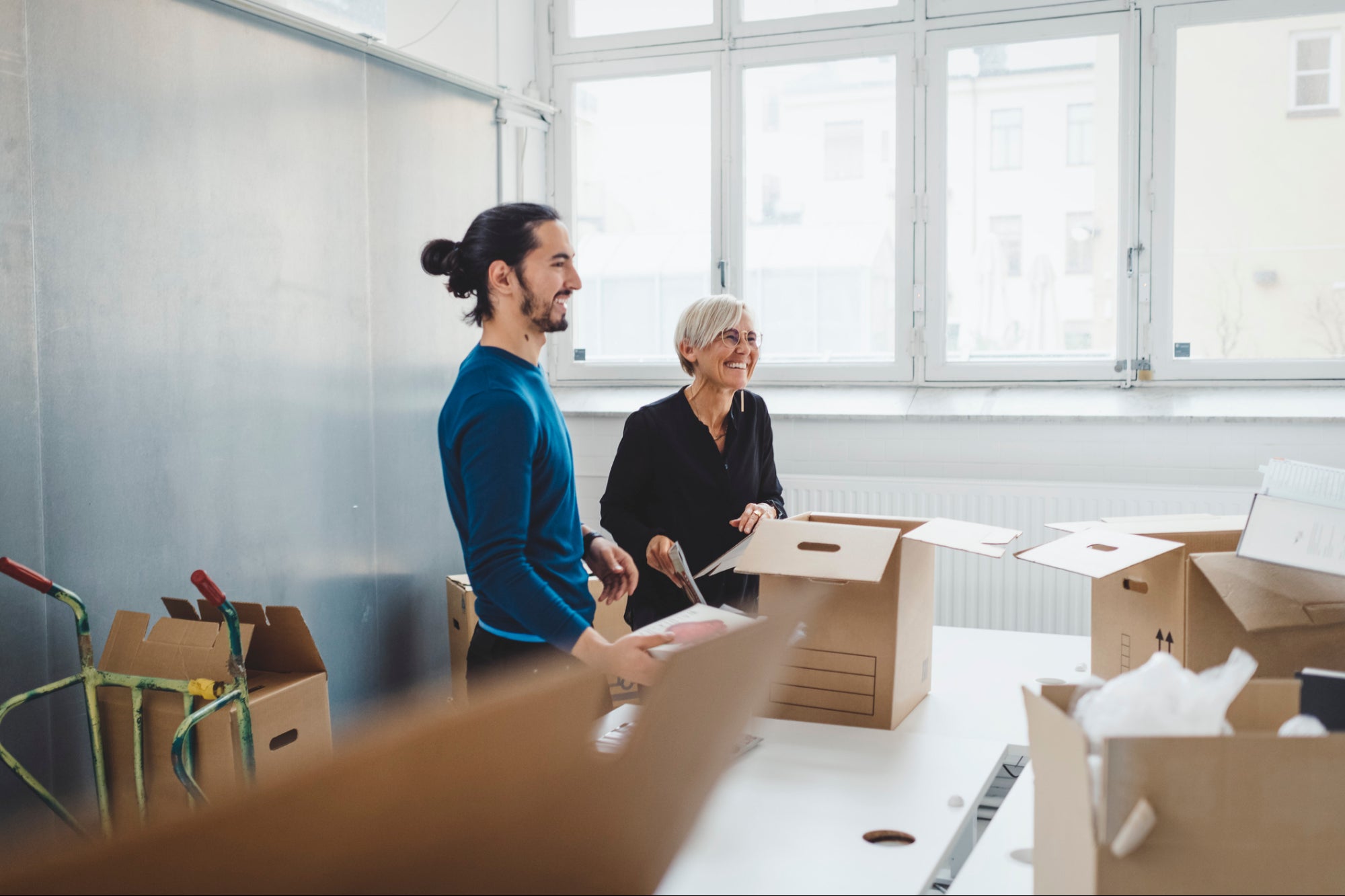 After graduating from college, I’d wake up at six in the morning with one question in mind: Should I go all-in and focus exclusively on entrepreneurship — consequences be damned? Or look for a full-time job that gave me a sense of stability (and allowed me to make rent).

Let me rewind a bit. Back in 1999, while still studying computer science, I came up with my very first software product idea, a free open source membership program for a student website. Needless to say, I was beyond thrilled when this turned out to be an unexpected success.

After receiving positive feedback from users, I decided to release a paid version that soon became lucrative. Just like that, I was an entrepreneur in the making.

Related: 8 Things You Need to Know Before

Friends insisted I follow my dream after graduating and jump in with both feet (a tempting choice for a twenty-something-year-old).

But after all of the back and forth, I ended up deciding against the most seductive choice and listened to my gut instead.

This is not the story you were probably expecting. In the tech industry, you’ve likely read about fearless dreamers who launched their against all odds: Those who opted for building businesses from scratch rather than pursue the security of a nine to five job.

I get the allure of these stories. Overnight success isn’t impossible. But this narrative can be misleading when it makes people believe they should start a business before they’re ready.

I’m a fairly risk-averse person. Meaning, I think moderation is king when it comes to most things. So, what did I end up doing all those years ago? (It’s not as exciting as all those founders who went straight to the top of TechCrunch after graduating).

I found a full-time job as a programmer for a New York media company.

Related: How to Conquer Your Fear of Starting a Business

But here’s the thing: I didn’t give up on my dream. Instead, I used my day job to fuel my passion and learned valuable lessons about business and managing teams in the process. Five years later, I felt more prepared and confident to quit my job and to start my own company, JotForm.

Of course, during that time, I had the privilege of finding a job in the first place.

Because of the current crisis, many of us are re-examining different aspects of our lives.

You may be questioning whether you should turn your skills into a business, or maybe you are one of the tens of millions of Americans who have lost their jobs due to the coronavirus recession and were forced to make this decision.

While new opportunities are always exciting, whatever your situation — more than anything, I’d like to advocate for following a grounded approach.

In her fascinating article for Harvard Business Review, author Emily Heyward points out that there are a few things to consider before taking that blind leap with your business idea.

“As a founder who works alongside many other founders, I’ve seen firsthand what leads to success, as well as what can go wrong,” Heyward writes. “It’s also never been more competitive. The barriers to entry for starting a new business keep getting lower, as technology becomes more accessible and user friendly.”

Related: Starting a Business Isn't What You Think. Here's What to Expect Instead.

This is in no way to discourage you from trying. While Heyward describes the excitement of starting a new venture, she also offers a few guiding principles aspiring should take to heart.

“However you come to your idea, you should feel like you have no choice but to start this particular business at this moment in time,” she says. In other words, a genuine connection to your idea is key to success.

I couldn’t agree more. As CEO of JotForm, I’d love to share the expert-backed tips and lessons I’ve learned over the years while bootstrapping my company to over seven million users.

Unlike other entrepreneurs, I ended up deciding against having a co-founder to build my business with. However, this doesn’t mean I didn’t rely on incredibly smart people to help me along the way.

Before you dive headfirst into your idea, make sure you’re surrounding yourself with the right people like mentors and colleagues who are a few steps ahead of where you want to be.

Writing for Entrepreneur, Sheila Eugenio argues that in hard times, having a mentor can help us keep our head high: “The valuable connections, timely advice, occasional checks — together with the spiritual and moral guidance you will gain from having a mentor — will literally leapfrog you to success.”

JotForm is bootstrapped, and we’ve never taken a dime from outside investments. Which is to say, we’re not necessarily the “cool kids” of the startup world.

Here’s my point: There are always going to be competitors more popular than you. Hitting the front page of TechCrunch or playing the comparison game will get you nowhere.

So, what does move the needle forward?

Focus on building value for your customers instead of chasing trends. As Heyward puts it: “It’s not about who’s first, it’s about who does it best, and best these days is the business that delivers the most value to the consumer.”

Keep asking yourself: How can I make the best product possible? How can I keep improving my services?

The bottom line: We reached over seven million users because we chose to listen instead of compare.

While there’s no way to know how long this recession will last, considering your role as a founder from the very beginning will go a long way in ensuring where your business ends up.

“People care deeply about who’s behind the companies they’re purchasing from,” Heyward notes. “It’s hard to feel a personal connection to a nameless, faceless corporation, and far more rewarding to support brands that are built by individuals with a compelling story.”

Whatever you do, don’t be generic. Be willing to communicate with your consumers, share your purpose with them, and what’s driving your efforts. Developing an authentic voice and relationship with the people buying your products doesn’t just help you gain traction, it gives your work more meaning.

Perhaps Heyward put it best: “Recognize that the very long, exhilarating, terrifying, exhausting, but oh-so-rewarding journey ahead of you only begins when you fully commit to your vision and take control of your outcome.”

Read the rest of this article here