The Voice-Based Social Network With 10x the Potential of Twitter 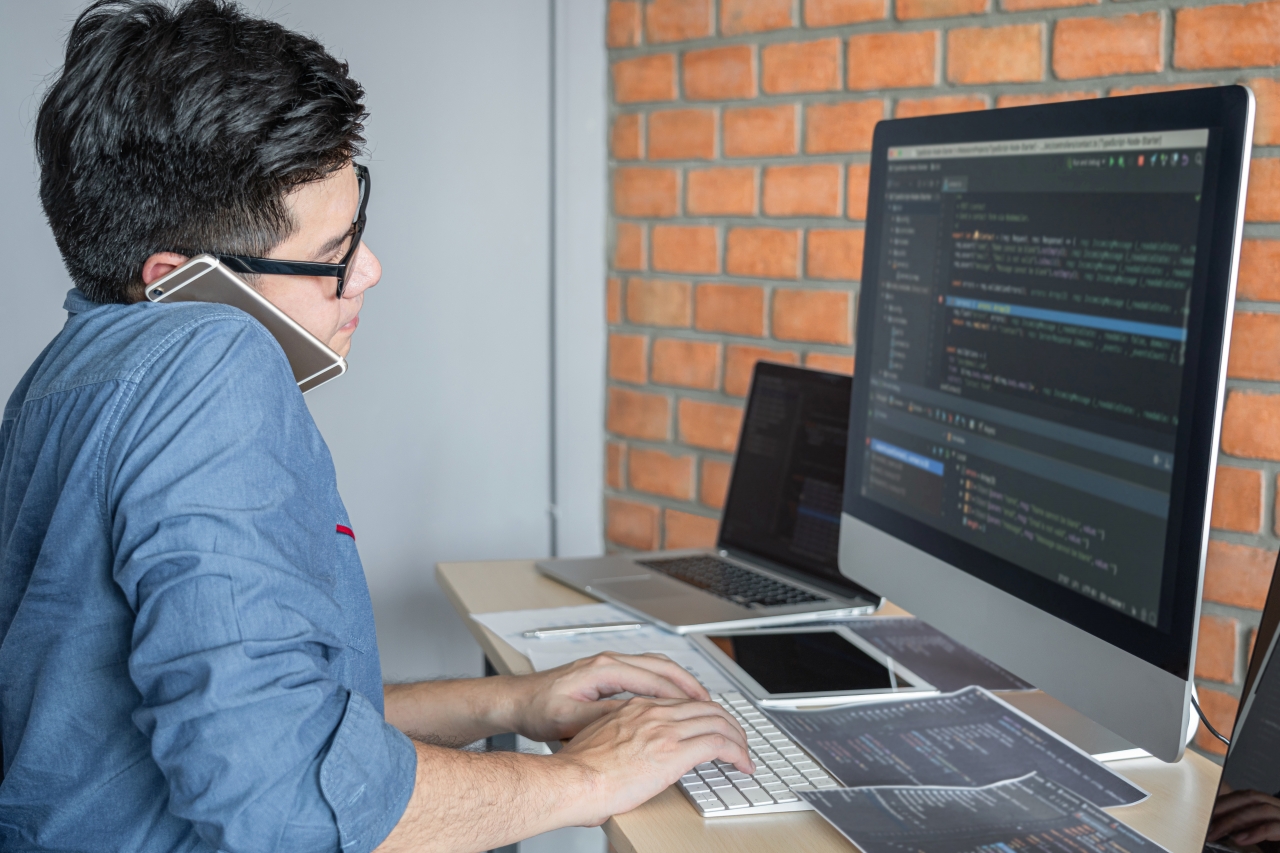 Social networks have changed the way we communicate…

But their use and relevance are constantly on the hop.

I remember when the world was consumed by MySpace. If you didn’t have a MySpace page you were digitally irrelevant. Now there is a generation of teens and pre-teens who don’t even know what MySpace is.

Which social network is going to become obsolete next?

The social networks today are smarter than they were 20 years ago. They have seen the fate of platforms like MySpace and are desperate to adapt. They are always on the lookout for the next trend that they can woo users with and entice engagement.

Live video, automated messaging and disappearing snippets of our life are hot at the moment. But are you ready for the next big trend in social?

I remember when I first started out on Twitter. There were only about 5 million users at the time (there are now over 330 million), and people were genuinely engaged and interactive.

By publishing visually eye-catching and helpful content about digital marketing, people took notice. I could proliferate my message and create a splash in a not-so-crowded neighborhood.

In a sense I was lucky. I rode the Twitter wave, and soon became a figure of influence.

But today it is much harder to create a similar influence on Twitter and many of the other established social media platforms. Engagement has dropped for new users. True followers are hard to find. And they are making just about everyone pay to get the same attention that was once free.

So if you want to use social media to influence people to know, like, trust, and buy from you – adaptation is a necessity.

You need to have your finger on the pulse of what is coming next, what is trending, and what will enable you to create a significant impact at scale in the shortest time frame possible.

But how do you know what is coming next? How can you ride the next wave of social growth?

More and more people are turning to voice as a medium for communication. Unlike text-based communication, voice conveys emotion, tone, and subtleties that text is unable to capture.

Ok, so voice is on the rise… but what does that have to do with social media? How can you make the most of this trend?

The beauty of this fast-growing social network is the opportunity it presents for people like you and me to tap into a HUGE new audience. With voice taking over our home, our cars, and even our messengers, people are rapidly switching to audio for their daily needs.

But you better move fast, HearMeOut have partnered with Ford Motors and are currently the only social app in Ford entertainment systems, a natural fit for a voice-based social network, which is building traction.

Hundreds of influencers are already using the HearMeOut app, taking advantage of what voice can do for the brands they work with and even their own personal brand. They are even using this app with their existing social networks by sharing a voice post on Twitter and essentially creating “Voice Tweets”.  Their 2.0 version, which was just released, has a homepage full of content and feature opportunities for brands and influencers.

With the ability to listen to your social feed when driving, running or any other hands-free activity, voice-based social adds more “screen time” to peoples days, expanding the reach for advertisers.

Voice not only expands the time users can be social but with over 256 million visually impaired individuals globally who have been widely overlooked for years, a voice-based social network is an accessible opportunity to be “social” like never before.

Voice-based advertising is also an emerging trend that you should be aware of. Unlike static text or image ads, you can actually have a conversation (albeit limited) with voice ads. This approach to advertising is interactive, engaging, and highly effective for brands as a competitive differentiator.

Now is the time for brands and influencers to be early adopters of this voice-based social trend. It’s also an opportunity for emerging influencers to skip the “queue” of more crowded and mature mediums like Twitter or Facebook.

There is enough evidence to suggest that voice and video are where all digital activity is going.

Will you be the one standing there on top of the pops when the hockey-stick growth comes for HearMeOut?