Facebook ends its experiment with the alternative “explore” news feed 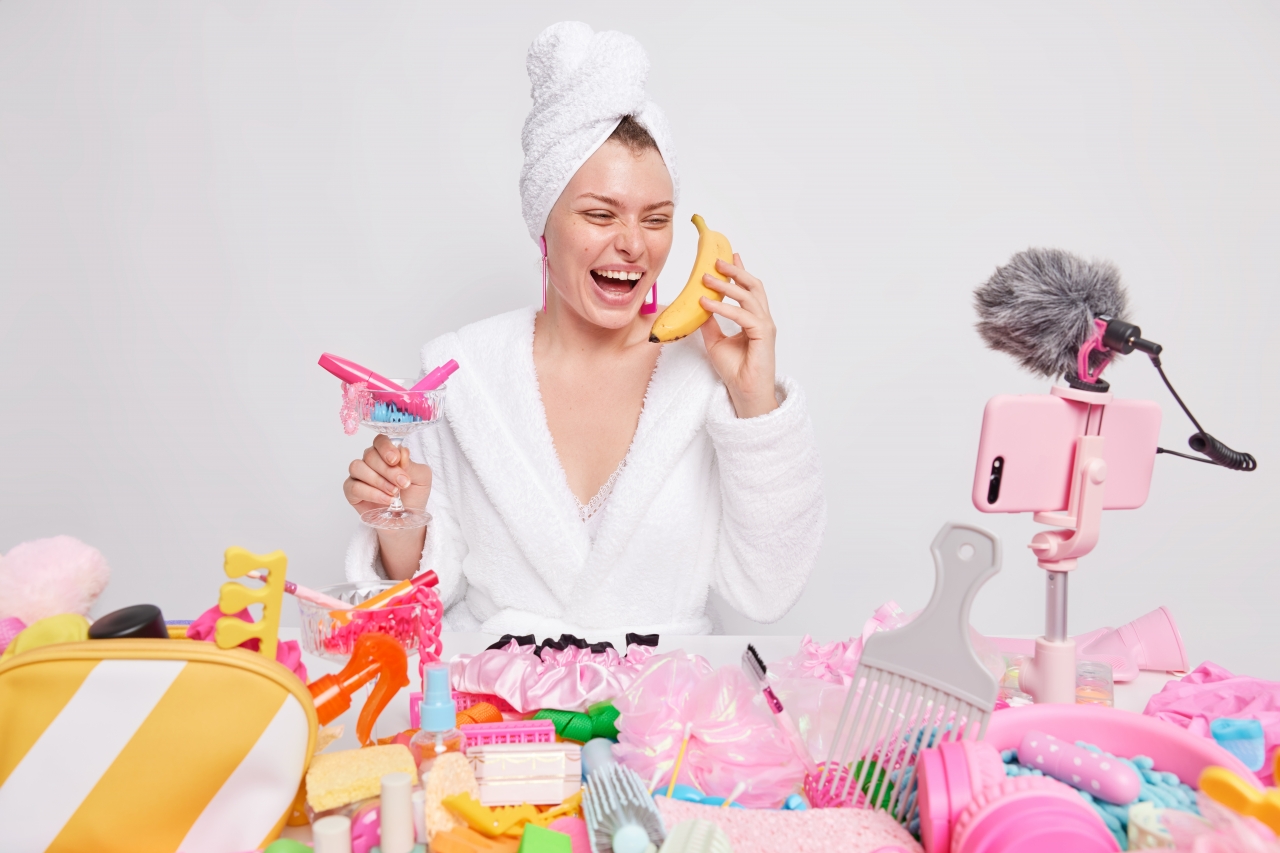 Facebook is ending its short-lived (and misguided) experiment with the alternative news feed feature called “Explore”.

We constantly try out new features, design changes and ranking updates to understand how we can make Facebook better for everyone. Some of these changes—like Reactions, Live Video, and GIFs— work well and go on to become globally available. Others don’t and we drop them. Today, we’re ending one of those tests: the Explore Feed. The Explore Feed was a trial response to consistent feedback we received from people over the past year who said they want to see more from friends and family in News Feed. The idea was to create a version of Facebook with two different News Feeds: one as a dedicated place with posts from friends and family and another as a dedicated place for posts from Pages.

Whatever the intention, the response from Facebook users was decidedly… “meh”. The split newsfeed rolled out in 6 countries as a trial bubble, and it sunk like a lead balloon.

The product formally launched last October as an option for U.S. users to find additional news and entertainment from Pages that aren’t in a users’ news feed.

As we wrote at the time:

The overall goal, of course, is to increase users’ time-on-site (or time-in-app, if on mobile). This allows Facebook to serve more ads in between the content, in videos and elsewhere. Effectively, it’s a second-tier News Feed that Facebook could monetize. At this time, however, the feed doesn’t appear to include advertising. (At least no ads appeared in tests after scrolling down for a good minute or so).

Mosseri noted (and as most publishers are painfully aware) Facebook has made significant changes to its algorithm earlier this year that have already been used to privilege posts from friends and family.

“We think our recent changes to News Feed that prioritize meaningful social interactions better address the feedback we heard from people who said they want to see more from friends and family. Those changes mean less public content in News Feed like posts from businesses, brands, and media,” Mosseri wrote.

It’s worth noting that the product wasn’t the only thing that folks had problems with. Users in the countries that saw their newsfeeds split said they didn’t receive important information that they needed after the change took effect, and that they had no idea what the hell was going on with their feeds.

Mosseri acknowledged that Facebook has learned its lesson from that blunder as well and will try to provide better communication on changes it’s making to its core product in the future.

The changes and their implementation are examples of what is being recognized as a broad tone-deafness and ignorance of the ways in which changes to a platform used by over 1 billion people are received.

Nations of users should not be social experiments or unwitting A/B testers in the grand design of new products by any company.