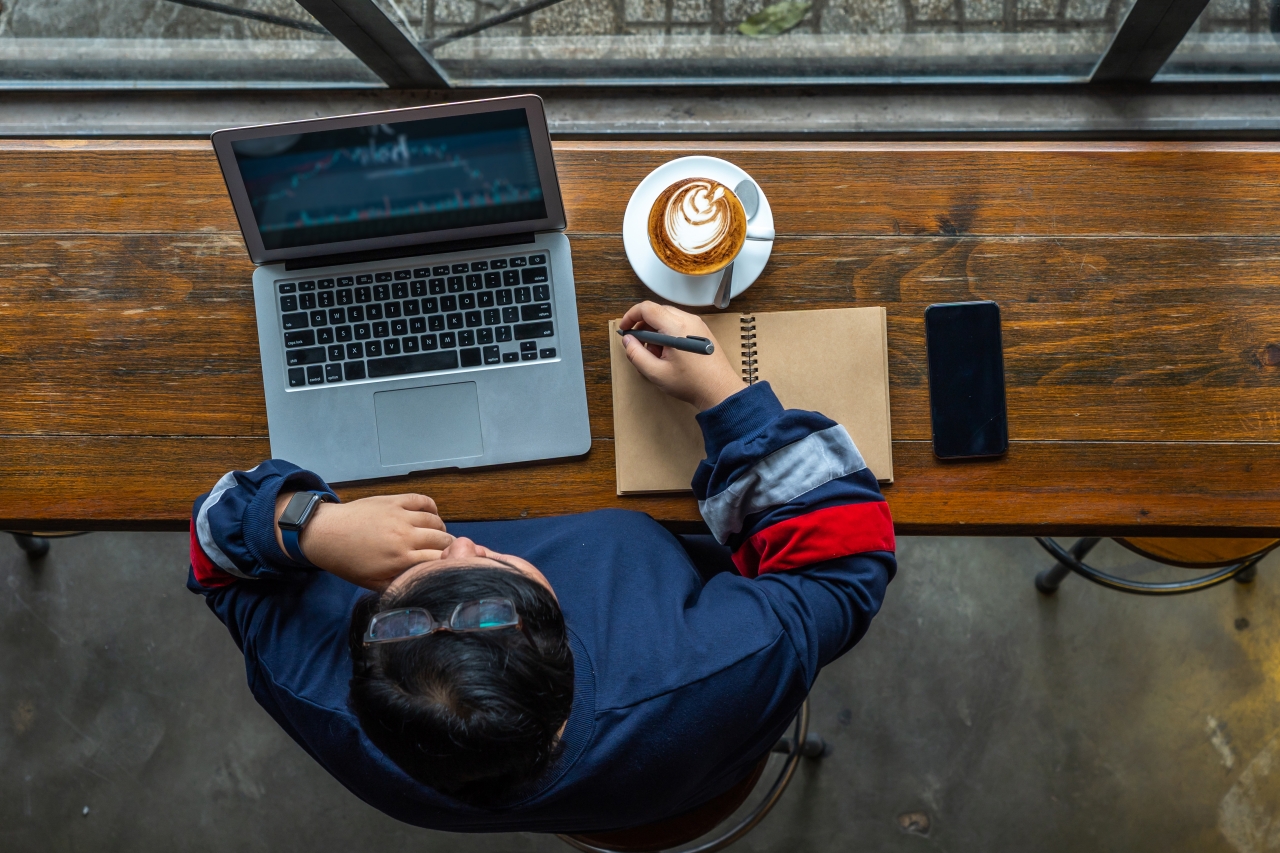 More intimate than text but easier to record than video, Facebook hopes voice could get people sharing more on its aging social network. And internationally where users may have to deal with non-native language keyboards, voice lets them speak their mind without a typing barrier.

Facebook is now testing Voice Clips as a status update option in India with a small percentage of users. First spotted by Abhishek Saxena, Facebook confirms the presence of the new feature to TechCrunch. A spokesperson tells us “We are always working to help people share and connect with their friends and family on Facebook in ways that are authentic to them. Voice Clips gives people a new medium through which to express themselves.”

The danger for Facebook is that it becomes a place for drab life events like people getting a new job, and mindless viral link sharing. Facebook has tried to combat this by prioritizing friends in the News Feed, downranking public and news publisher content, and introducing its own Facebook Stories feature. Yet still Facebook saw its first ever decline in U.S. & Canada daily active users in Q4 2017, losing 700,000 — though that was contributed to by new changes that demoted viral videos.

Voice Clips could let people share compelling, deeply personal content even if they’re home and not anywhere interesting, don’t have video capture or editing savvy, aren’t attractive on screen, or lack a nice smartphone camera. Making people less self-conscious about what they share is partly why Facebook introduced ephemeral Live broadcasts, and augmented reality masks the cover your face.

Facebook already offers private Voice Clip sharing through Messenger, but the popularity of podcasting has exploded in recent years. If Twitter made blogging into microblogging, perhaps quick shares to the News Feed could let Facebook pioneer micropodcasting.

To access the new feature, users select “Add Voice Clip” from the status update composer menu that includes photo uploads, location checkins, and more. They see a waveform of their voice while they record, and can talk for as long as their device storage allows without a specific limit from Facebook. Users then can preview their clip and share it clip to the News Feed where friends can hit play to listen while watching the waveform animation. But unlike some audio apps, users can’t close Facebook and keep listening.

It makes sense to start in India, which features 22 popular languages. Typing in a second tongue can be difficult. Last year Google added support for 11 additional Indian languages to its Gboard keyboard app to adapt to the market. Facebook wants to keep growing despite hitting saturation in some of its core western markets, and India’s population of 1.3 billion is highly appealing.

If the Voice Clips feature proves popular, it could roll out elsewhere just as Facebook is getting more serious about voice. It building a smart speaker codenamed Aloha to be released as Portal, Cheddar reports. It’s easy to imagine users dictating Voice Clip status updates to Portal without ever having to open their phone or check that their words were properly transcribed. Facebook wants to encompass all the ways we share, and voice is perhaps our most instinctual communication medium.