The Shift That Is Changing The Way Brands Deliver Digital Campaigns 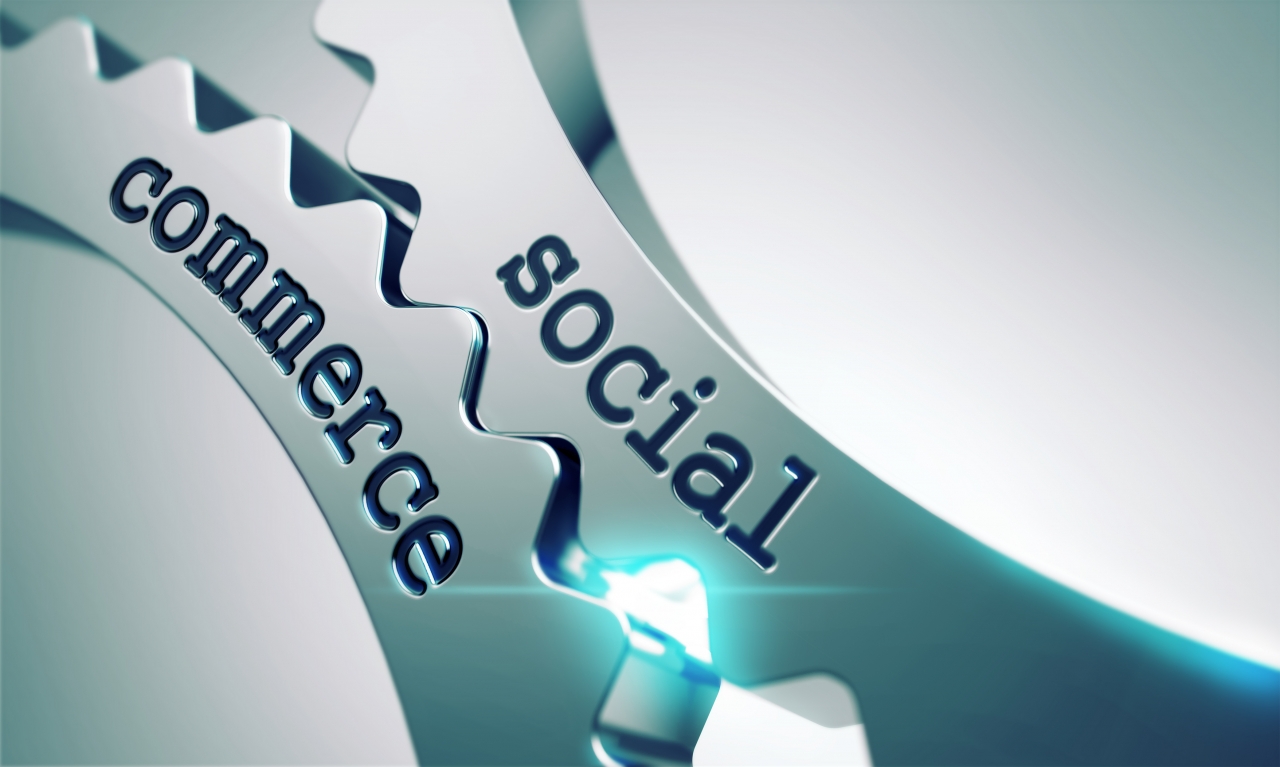 In January, Dollar Shave Club began its bid to crack the UK market by launching a TV ad campaign. The mail-order razor company’s success stemmed from a brilliant YouTube video that went viral in 2012, generating growth that, four years later, led to a $1 billion buyout by Unilever.

Now part of a multinational conglomerate, Dollar Shave Club’s advertising is takinga more traditional media buying route. At a time when many other businesses are reducing their dependence and spending on traditional media, this move by content marketing’s poster child feels like a backward step.

Advertising used to be simpler. With only so many billboards, magazines, and TV ad breaks, much of a campaign’s success depended on securing the right media placement. This made media buying your biggest expense and the typical budget split between media and the production costs of the ad you wanted to place was 80:20.

If spending just 20% of your campaign budget on production seems low to the modern marketer, it’s because the content landscape has changed dramatically. According to former PepsiCo president, Brad Jakeman:

With more emphasis on earned media and using data to discover cost-effective ways of reaching highly-targeted audiences, businesses today are pushing the media vs production ratio towards a more even split. The most innovative advertisers, who focus more on digital than TV, arenow in the 55:45 range.

A major reason for this shift is that advertisers now have access to a vastly increased number of ways to reach specific customers. This requires a firehose of data-driven creative content that you can personalize, test, refresh and reuse across a range of channels. The more even split between media and production also demonstrates that creative content is no longer the add-on to a media buying strategy. The creative and the data now both inform and influence each other equally.

BONUS: What’s next in terms of figuring out what makes great ad creative? We’ve put together a free Cheat Sheet to help you ensure your creative drives better Facebook Ad Results. Get your hands on your free copy here.

Fortunately, this gap in the market is being filled by the emergence of creative technology platforms like Shuttlerock. These services use creative technology, data and automation to enable and empower businesses to increase content production efficiently, boost results and cut media buying costs even further.

By automatically rotating this new creative to keep it fresh and constantly evaluating the performance of each ad, Shuttlerock helped eCooltra cut its cost per acquisition (CPA) for each new user by more than 40%.

With the right technology, businesses don’t even need to produce their own content. Japanese food subscription service, Bokksu used Shuttlerock to collect and present user-generated-content in Facebook ads, leading to a 27% increase in sales and a 24% decrease in CPA.

Facebook’s Creative Shop Director Tom Brown compared the changes in advertising to what happened to software development a decade previously. Releasing new software used to involve years of upfront work that resulted in a big-box release, much like the traditional agency-created TV ad. The evolution of software-as-a-service transformed that model to one where updates happen all the time and agile developers react to user data about which features work best.

Your advertising content production should also be an ongoing process that, with help from the new breed of innovative creative technology platforms, responds to how audiences receive your messages. Make creative and media equal partners in driving your strategy and you’ll deliver better results for your business.

BONUS: What’s next in terms of figuring out what makes great ad creative? We’ve put together a free Cheat Sheet to help you ensure your creative drives better Facebook Ad Results. Get your hands on your free copy here.